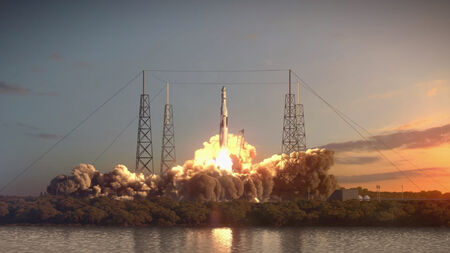 The Science victory is a victory condition in Civilization VI. This victory is straight-forward, but can be difficult to achieve before time runs out in multiplayer games.

To achieve a Science victory, players must accomplish 3 major milestones:

If the player has bought the Rise and Fall DLC, then the milestones have changed to the following:

Scientific victories are quite popular, probably because people enjoy trying to outpace their opponents in technology. To win a Civilization 6 match like this, research the Rocketry technology then begin construction of a Space Port to begin the Space race. Launch the Earth satellite, Land a human on the Moon and complete the three tasks to establish a Martian Colony. Learn about boosting Science output and production to build the ship together faster and blow past opponents through technological superiority.